Don’t you love to see the releasing of doves and how they soar heavenward. I believe we are in a time for that, and even that He is releasing the dove of the Holy Spirit upon believers who will receive His peace.

For way too long, many of us have been oppressed and depressed and might have even retreated a little from the battle or been lost in a storm but that’s okay, because He is releasing His doves.

While these doves, are His angels, or so called earth angels, or they may be blessings or spiritual gifts, health related or financial, just some overwhelming problem that has been daunting us or persecution and afflictions, He is releasing believers everywhere in the last days into His rest, His peace, and His amazing love.

He surely is speaking grace and peace to us. May He pour out His glory and release His doves. Noah released a dove, perhaps the same one, from the ark. You can read Genesis 8:6-12. But first he sent the raven, the Bible says it went to and fro, whether from the ark or just until he could no longer see it, I don’t know. They are playful but predatory birds, they have even been known to watch ewes giving birth in order to prey on lambs. No wonder there is the poem about them, scary.

But it was the dove who came and went and brought the olive branch to Noah, before she did not return. She had finally found food. The dove would come back to the ark, and even sit in Noah’s hand. Jesus is our ark. I like to study the Bible’s symbolism and metaphors, and share its rich beauty.

Noah’s name by the way, means rest, from the Hebrew nuach, sounds like noo-ok, and rhymes with ruach, roo-ok, spirit or wind. God does not miss a beat, does He? It is, so often, that we miss Him. Jesus’ name means salvation, Yeshua. And He told a woman to be loosed! Shouldn’t we be?

The dove of the Spirit was released on Him at the Jordan River and it was a real dove because the Bible specifies ” in bodily form “. While we might not always see the Holy Spirit moving, He is there, and I believe God is releasing the doves, not only spiritual ones but those of us who can enter His rest and embrace His gift of peace. 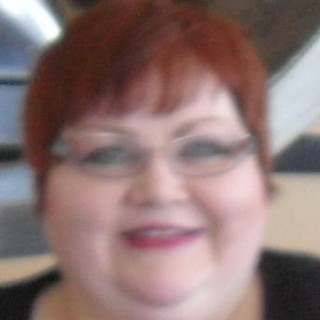