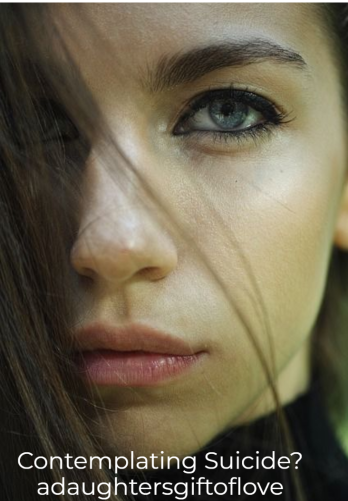 There is a darkness out there. It’s not the darkness of space, nor the universe or the expanse of the heavens where God resides. It is the realm of outer darkness. A place where God wants no one to be, ever. God’s darkness was created good and He called it night.

Adam’s fall changed that. Fear came, death came, destruction came. God had to put Adam and Eve out of the garden so they would not live forever in a fallen state, for you see the Tree of Life was still there.

Jesus changed all that. When He came to die for us He brought back the keys of death and hell, and as believers He gives authority over the darkness, the evil darkness, the wicked darkness, the corrupt darkness.

Keep in mind it is not the night itself that is bad, the night terrors, nightmares, and criminal elements, have high jacked the place of rest, of refreshing of sleep for the beloved, and as a believer, you are.

God protected people, including Jesus, through dreams. Mary and Joseph fled because of a dream. The other Joseph told his dream, and was betrayed by his brothers, but God worked it out for him in the end. Joseph is a type of Jesus, betrayed by a disciple.

There are stars to marvel at, walks in the moonlight on the beach. Night was intended to be a time of togetherness, of joy, and love. Peaceful and relaxing. Things were never intended to go wrong in the night, but how often they have, there is a darkness beyond darkness, but no matter the depths of your despair, no matter where you are right now or where you lay your head, Jesus is there. Call on Him. You can both have and renew the mind of Christ.

This place of darkness is for the demonic, the devilish, fiendish, foolish and maniacal. It is for fallen angels that chose to believe that an angel who was once perfect allowed pride to think he could do better than God. And he convinced them. So what is a third of innumerable? I don’t know.

But you have God the Father, Jesus and the Holy Spirit, and two thirds of innumerable angels and possibly angels still being created and they have charge of you, the blood of Jesus covers you and protects you, but you are the one who has to decide, to believe, to pray, and to hold on, to fight if necessary and God fights for you. He asks you to rest in His promises, He asks you to be still. he will quiet you with His love. It is alright to talk to someone, to open up, even in a fear or panic, Jesus faced that going to the cross, fear has torment, fear is a weapon, fear is the devil. Not normal caution or wisdom, but terrible fear.

There’s a darkness out there, the devil lurks there, evil and cruelty. Suicide walks there. Death walks there. Pharmakia, the drug users, oppressors,  walk there. And so much more. But we are talking about contemplating suicide.

I sat at my computer and there was a request for a family who had lost a son, it’s a common request. A couple of weeks ago, it was a 23 yr. old, raised a Christian, lost to drugs, he probably didn’t intend to overdose. No one ever thinks it could be them or their child or someone they love, don’t deceive yourselves, don’t let the devil deceive you. It most certainly can.

Loss upon loss can be a factor, I talked to a teenager whose mother is in jail for drugs, raised in church, five deaths in the family, he is back in youth detention. He assured me this was not too much for him, but I know it was to an extent, he is still a child though like most children, he thinks he already knows it all. When adults have trouble separating the enemy’s lies, how do we expect children to? I don’t know it all but I know who does. ( He is back with his mother at the moment. )

Threatening suicide can be a manipulative tool, controlling families, and the person has no intention except to get his or her way. It can also be a cry for help. It is a spirit that can run through families, though generational curses can be broken. Believing in Jesus will do it, because He took everything for us. We don’t want to take back what He bore, but what if you don’t know He did, cannot or will not submit to Him and resist the devil who flees? Fear is most likely at the root, other spirits are attached, grief, depression, sorrow, loneliness, even anger. I am not a professional but I know what hurt feels like, rejection, feeling like an orphan, even if you have parents, good parents. Ask God to heal those wounds. The blood of Jesus is like the balm of Gilead poured over your soul.  You cannot just merely give it God or get over it, it is a process. Jesus said there was sufficient evil in each day. The devil would derail you if he could.

Consider, that as a believer, Jesus left us His peace. John 14:27 It passes all understanding and guards your heart and mind. Phillipians 4:7 He can keep you in His perfect peace, if your mind is fixed on Him. He gives us grace and more grace. John 1:!6

Losing love is not enough reason, or a family member, money or workplace problems. Guilt or shame is no reason either, Jesus bore that too, if you are a believer. Suicide is a permanent solution to a temporary problem, and are you sure you have truly given Jesus your heart or are you just thinking because you went to church you were saved? If you have truly given Him your heart you will know how much He loves you and not give in to despair. I can believe that, but perhaps, some cannot see it for the darkness that has befallen them.

I know people who have fought that temptation, who have had to have people, strong prayer warriors pray for them, even someone in ministry. No one is totally immune to the devil’s attacks or fearful, hopeless thoughts, intimidation, or accusations. remember Job, he was a righteous man, his fears let the hedge of protection around him that God had up go down. God’s love is the only antidote to fear, ours alone is not enough.

Likewise, our fears, can do the same. Let our guard down. So let’s talk to the Lord and let Him deliver us. Many times we will have press through and overcome a fear. You will be surprised when you do, the relief. I can pray for you, but I cannot pray for you! You must pray for yourself, if you don’t know how ask the Holy Spirit to help you. You may eventually learn about spiritual gifts. He is the only one who knows all your thoughts, thoughts and imaginations that have to be cast down and destroyed by the knowledge that Jesus is greater than the problem.

But if you are in a fragile state, I urge to just be still, rest. Read in John how much Jesus loves you. Seek professional help or even medication. But keep your faith as well. Suicide is not glamorous, the world won’t remember you, even the famous fade, and it’s a shame, no one will hear the voices of those singers that could have been praisers instead of caving, to drugs, the idea of celebrity, and fleeting adoration. That is a thought for you, do yo not realize that your torment is keeping your from becoming someone who could bless others?

Some people hear voices. But we all hear the voices of our own minds and thoughts, they will be influenced by God and Higher thoughts of love, kindness and giving, or by the enemy’s lies, negativity and accusations. We hear the voices of the news, the pop culture and the ministry, what we should be, should think should do. Sometimes, they are overwhelming, and impossible to deal with. That’s why God sent Jesus to give us peace and the night is a place of prayer and rest and we need to own it as believers. Are you a believer? You have God on your side, suicide is hideous, deceptive and destructive, a waste of the life Jesus died to give you, one of joy and abundance. Like I said, God is on your side and if you are contemplating suicide, think again. Jesus willingly gave His life for you to live for Him,  so why take that life before He can even help you? Why help the devil destroy you? Why do drugs? Why think the thoughts of darkness when there are so many other things to think about?  He was willing to die for you to live, so why won’t you live because He died for you? Please get help from someone and the One who loves you most. He loves you and I love you enough to tell you, you don’t have to contemplate suicide. Rebecca Jones / stock photo / This post was originally on Kelly Balarie’s link up and has been updated and shared to several ministries. Please repost. 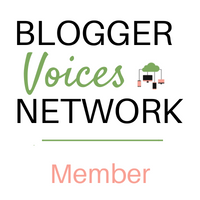 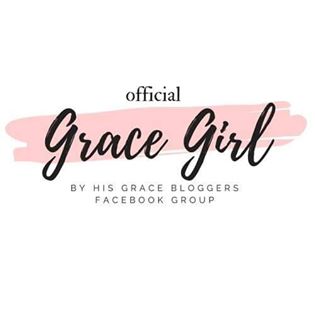 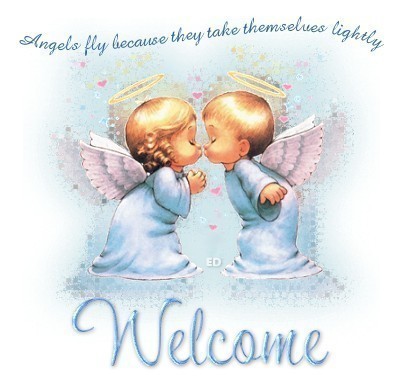 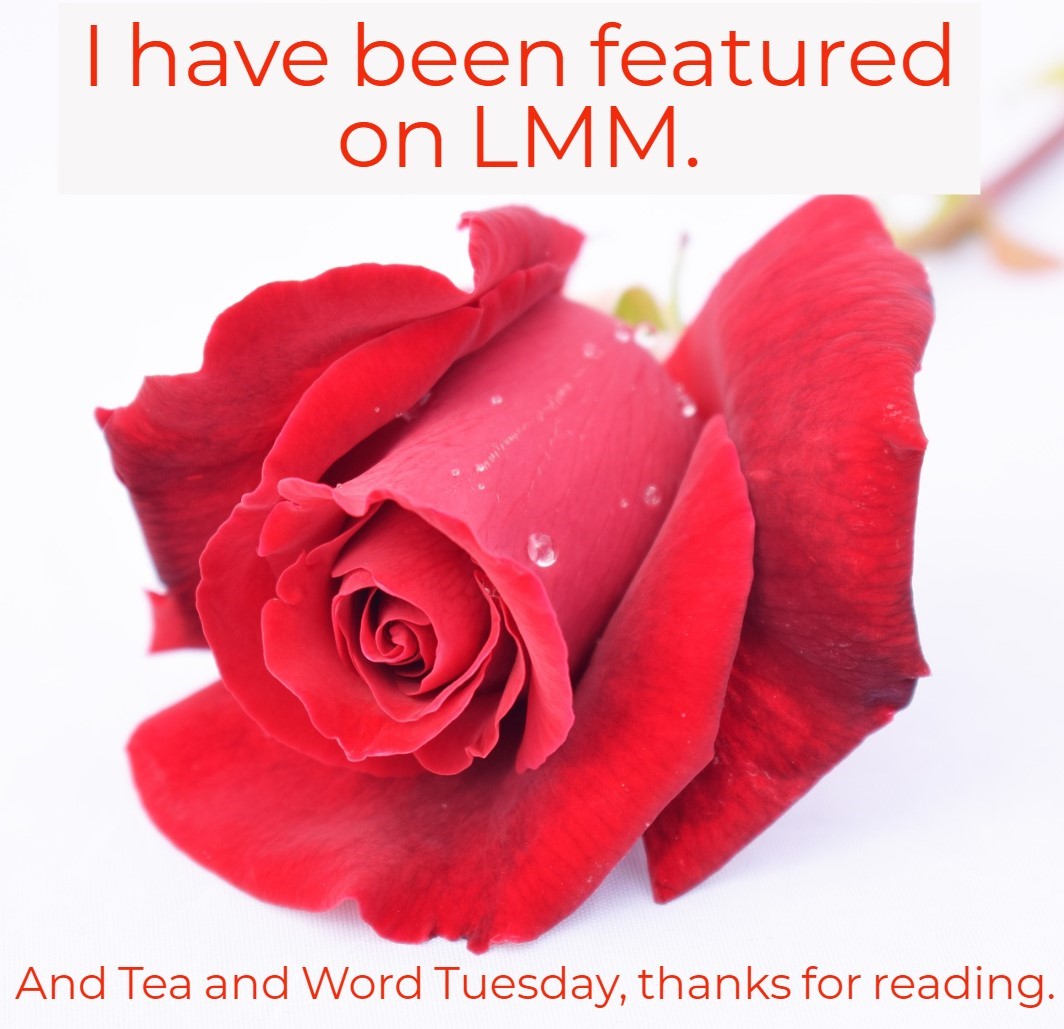 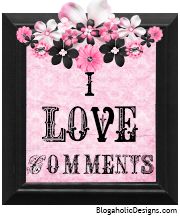 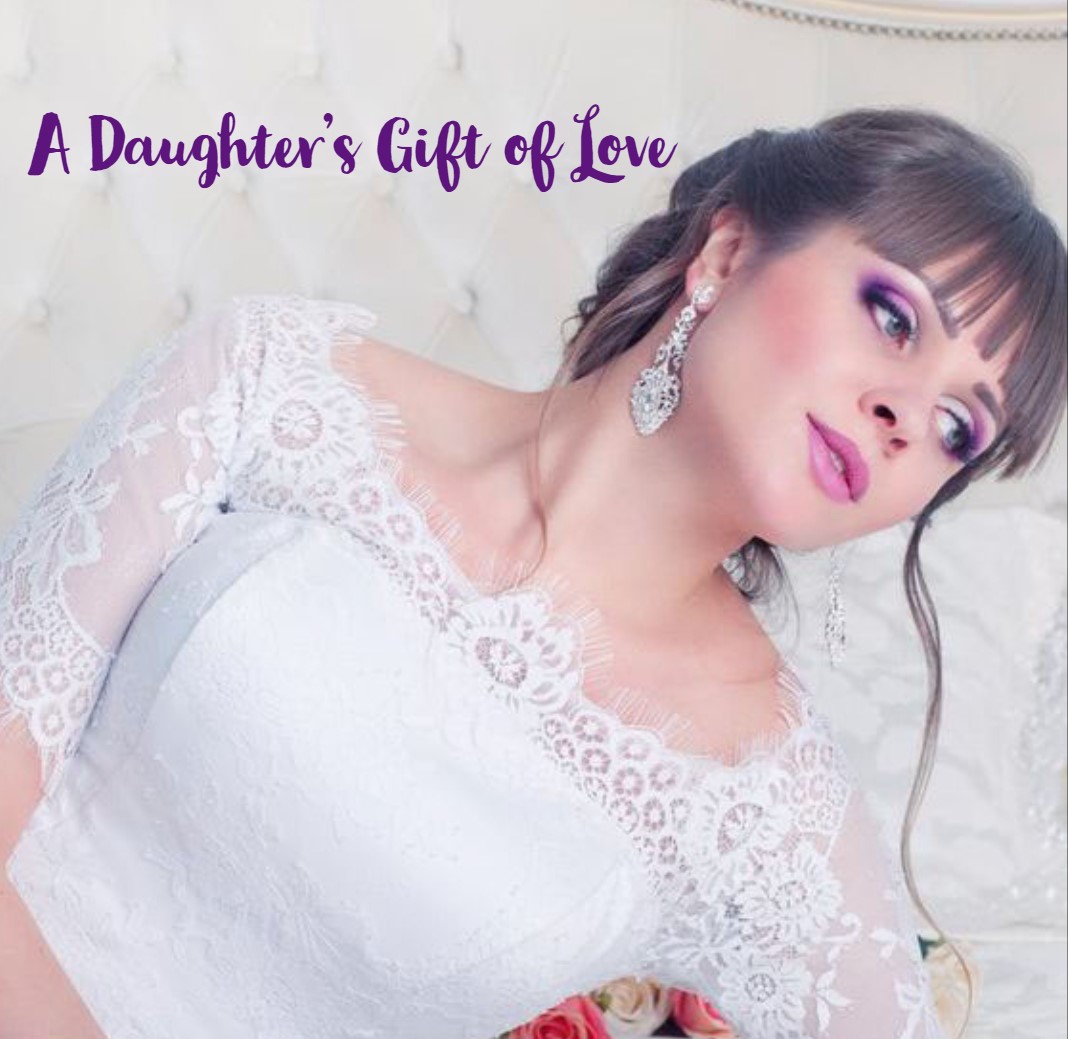